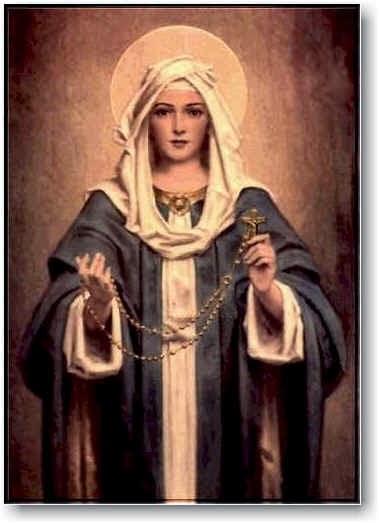 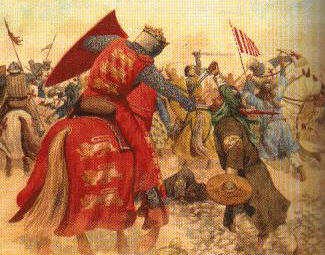 The visible destruction of the Catholic Church 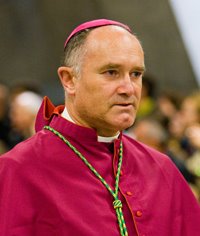 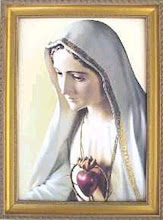 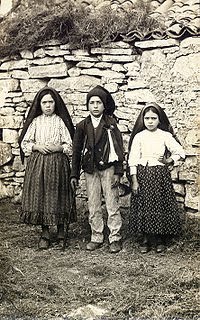 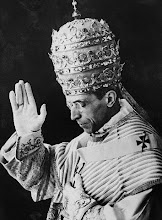 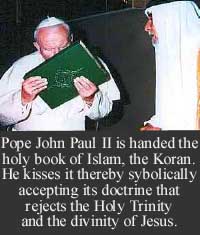